Industry News: How The Tesla Semi Could Upend The Shipping Industry 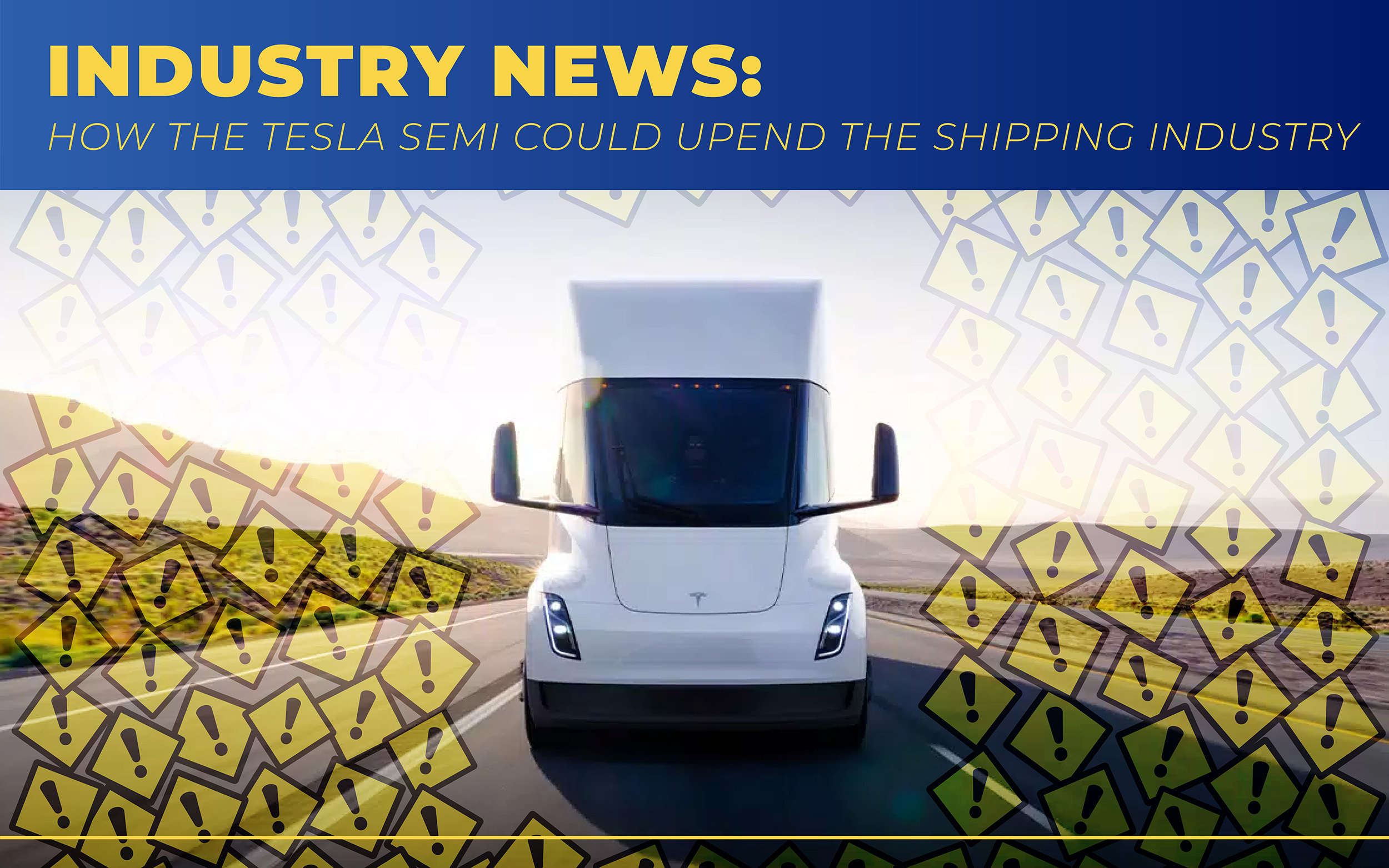 On November 26, 2022, Tesla CEO Elon Musk tweeted, “Tesla team just completed a 500-mile drive with a Tesla Semi weighing in at 81,000 lbs!” This is unprecedented, so much so that it could potentially reform the shipping industry in major ways.

Tesla has competitors in the all-electric class 8 commercial semi-truck market, like Mercedes, Volvo, Nikola, Freightliner, Daimler, etc. However, the Tesla Semi’s impact could be greater than that of these other major players.

That’s because the $180K version of the Tesla Semi has an unmatched range of 500 miles per charge, which is 150 miles more than the previous record holder (Nikola’s Tre BEV). For the curious: Tesla’s $150K model has a relatively average range of 300 miles per charge.

Tesla originally unveiled the Semi on Thursday, November 17, 2017, and planned to put it into production in 2019, but progress was slowed due to “supply-chain related challenges,” “regional permitting,” “limited availability of battery cells,” etc. Now hundreds of deliveries to buyers such as Wal-Mart Canada, PepsiCo, and the United Parcel Service (UPS) are slated to begin on December 1, 2022.

There are multiple reasons why these major companies are purchasing these trucks: fuel savings (according to Tesla, up to $200K within the first three years of owning one); they’re expected to be easier and cheaper to maintain than semis with internal combustion engines, they allow companies to reach their voluntary emissions goals, etc.

Some of the Tesla Semi’s specifications: It contains 3 separate engines allowing for split-second torque, it can go 0-60 mph in 20 secs, remote diagnostics, “over-the-air software” updates, all-electric body plan allowing for advanced safety features, can be charged to 70% power in 30 minutes, etc. 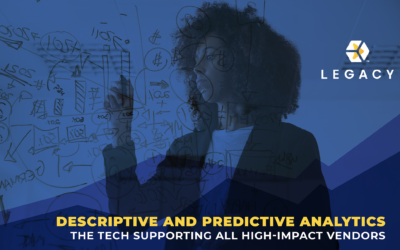 Descriptive and Predictive Analytics: The Tech Supporting All High-Impact Vendors 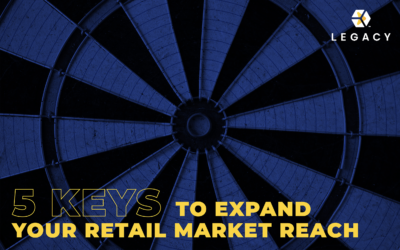 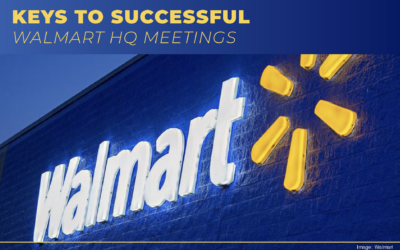 At Legacy Retail, we have decades of experience working with Walmart, along with other retailers, in every category of...